We don’t debate in Parliament and we are not elected but we are just as important to Australia’s democracy as our partners…We lead our own lives and we make our own contribution. 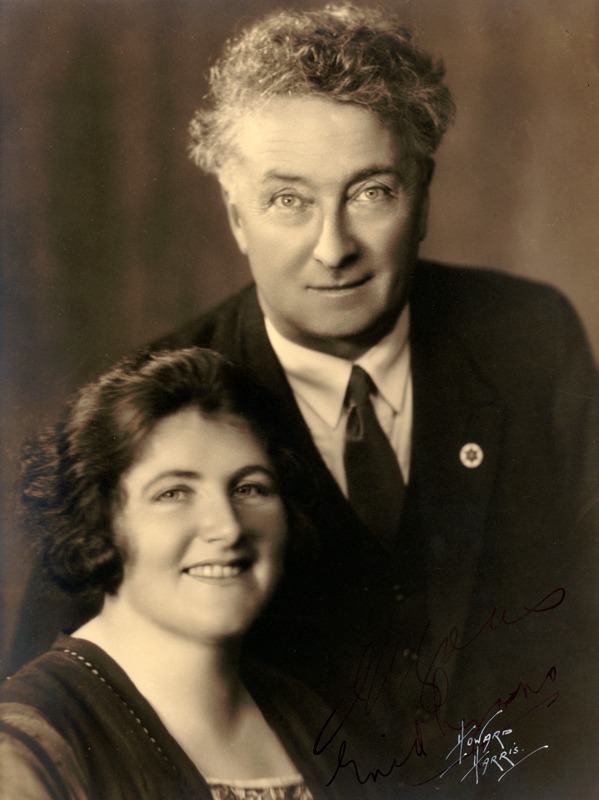 Until Australia elected a female Prime Minister in 2010, most Australian Prime Ministers had wives. The one exception was caretaker Prime Minister John McEwen. Ann — his wife for over forty years — had campaigned at his side and was considered a very able political wife. She died only months before his brief term as Prime Minister.

Wives, from Mrs Jane Barton to Thérèse Rein, have assisted their husbands during their political careers and acted as the nation’s hostess. Whether on the campaign trail making speeches or working behind the scenes offering care and support, the wives were, as Annita Keating once said, ‘the anchor’ that allows their partner to do their job well.

In the world of politics, particularly at election time, wives were often used to ‘soften’ their husband’s image or reputation, or to appeal to family or female voters.

[Ethel] proved to be a wonderful partner – in the home, the hospital and in politics. She encouraged me in my political adventures, displaying supreme patience when parliamentary exigencies imposed almost intolerable strain. 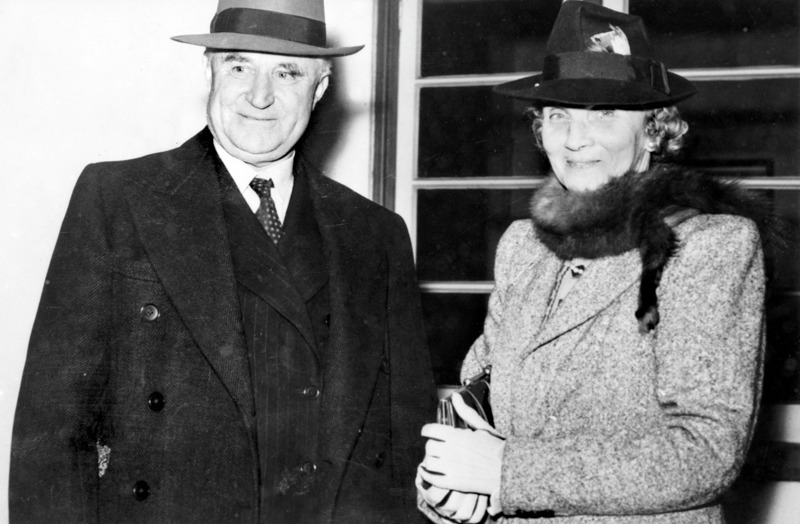