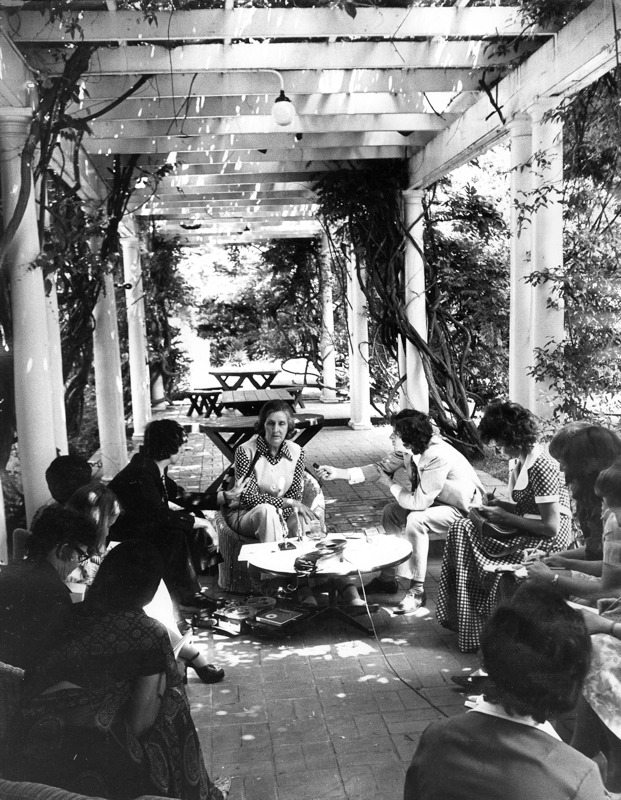 The position of Prime Minister’s wife inevitably brings with it media attention and scrutiny. Since 1901 all the wives have had to deal with the press, albeit in varying degrees, and each has found it at times a blessing and a curse. For the first half of the 20th century the media respected their privacy but from the 1960s onwards it has become increasingly responsible for the way Prime Ministers’ wives are viewed by the public.

The media can be friend or foe depending on what image they wish to portray. The women too have learned to harness the media for their own advantage and to promote their own causes. Both parties play a delicate balancing act which raises the question: just how far is the Prime Minister’s wife a political figure?

I didn’t notice the constant pressure of the press always being around until I was no longer the wife of the Prime Minister. Then it was gone overnight and I realised what I had been dealing with. I could breathe again. 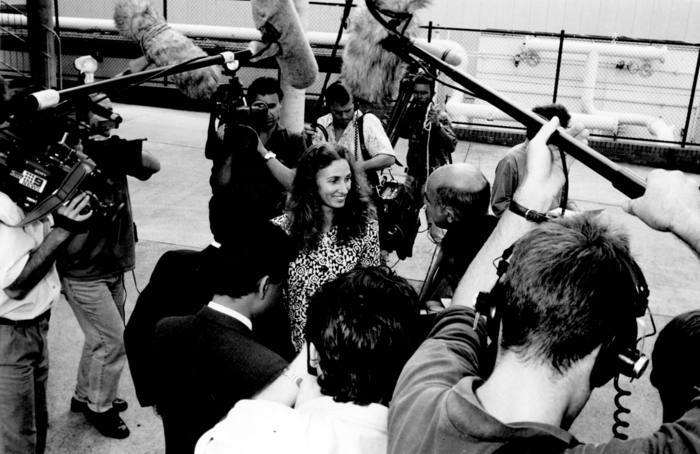